Lendy Cowes Week doesn’t only offer a fantastic show of sailing boats, it also holds a fantastic atmosphere, live music, cocktail stalls and a spectacular firework display on the final Friday. It’s a week that offers so much more than just sailing, it’s a time for friends, family and couples to gather and enjoy the buzzing atmosphere of the event.

A bit of history-
Lendy Cowes Week first started in the August of 1826. The first race consisted of just 7 yachts under the flag of the Royal Yacht Club now known as the Royal Yacht Squadron. The prize of this race was a golden cup with the worth of £100.
The following year King George IV indicated his approval of the event by presenting a cup to mark the occasion and since then the event has become known as Cowes Regatta. 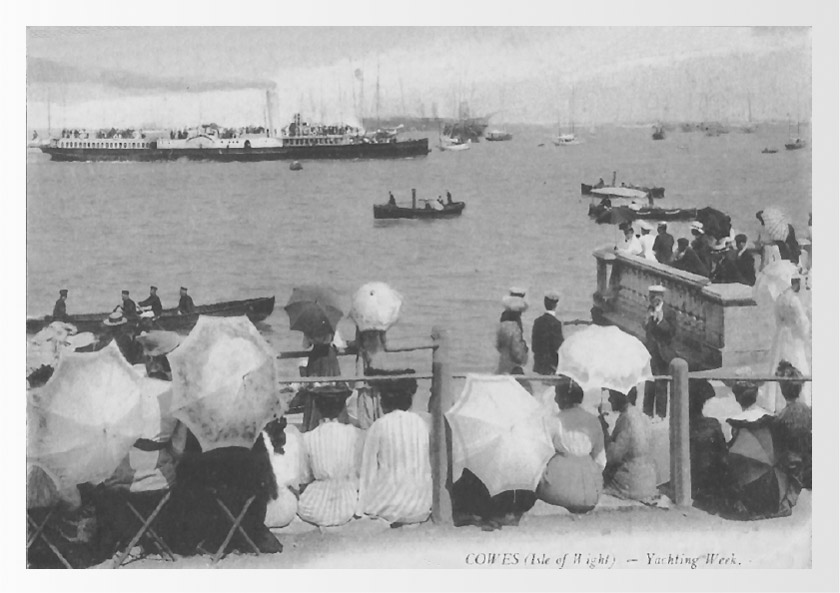 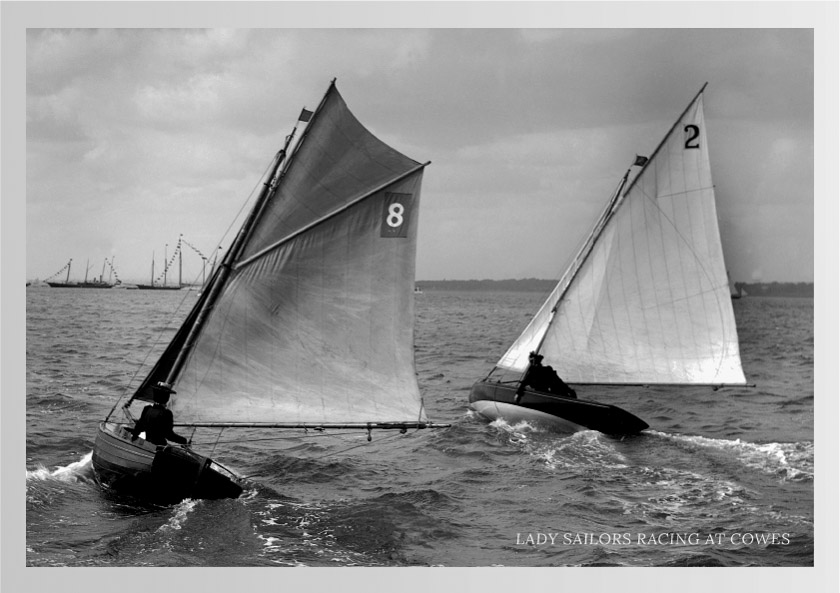 In 2004 on the Regatta’s 40th Anniversary, Cowes Combined moved into a new purpose-built Regatta centre which was officially opened by HRH Prince Phillip.
In 2007 Cowes Week was formed as a wholly-owned subsidiary of Cowes Combined clubs to provide a single management board.

The regatta today has dramatically evolved since 1826, with between 800-1000 boats racing every day for 8 days. The competitors range from Olympic and World class yachtsmen to weekend sailors. A fantastic event which has grown in popularity over the decades, and brings the town of Cowes to life, forming a lively atmosphere. 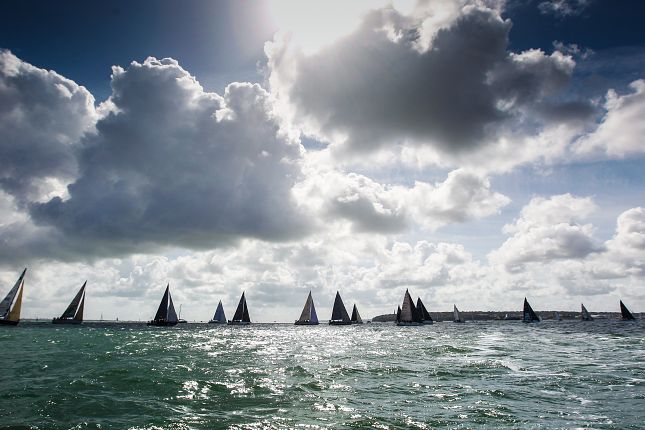 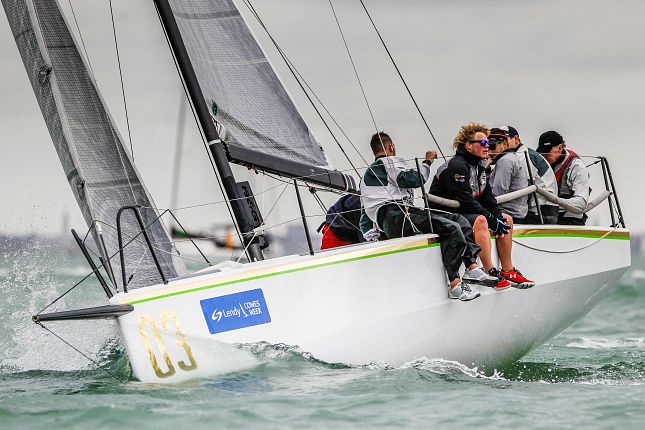 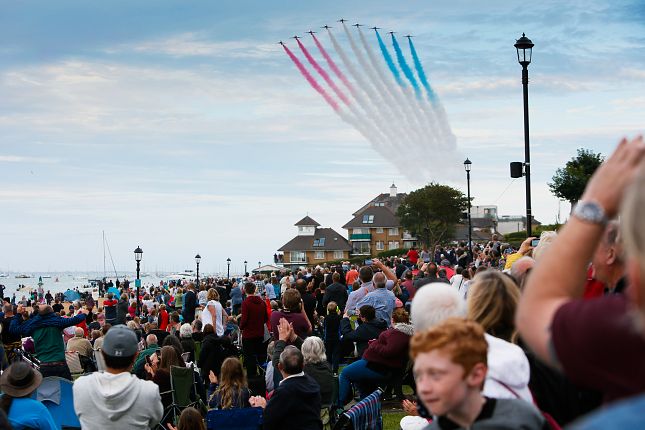 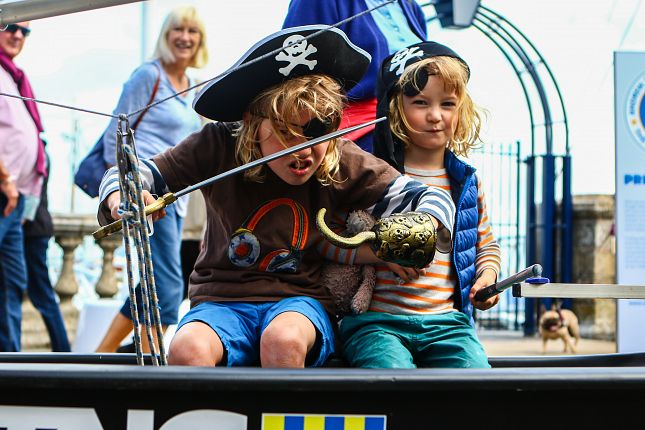 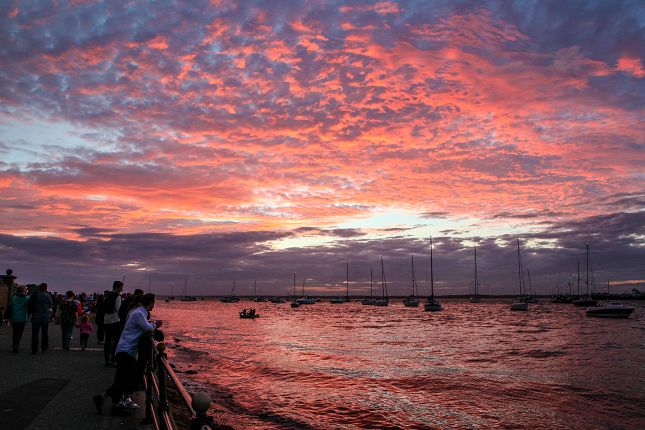 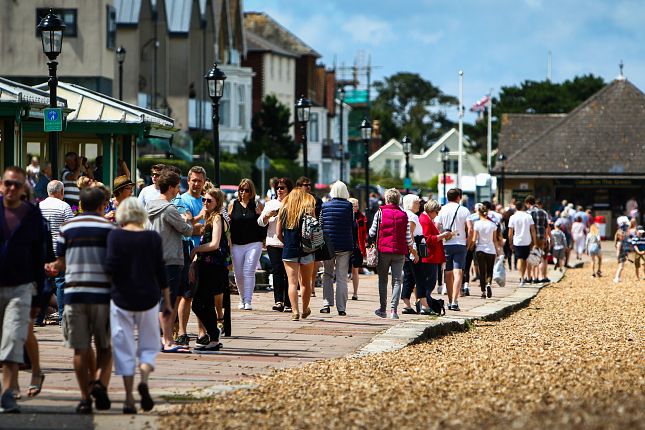 For the full list of events taking place over Cowes Week visit- http://www.lendycowesweek.co.uk/web/code/php/main_c.php?map=cw18&ui=cw4&style=std&override=&section=shoreside&page=entertainment

Not only can you be part of the entertainment onshore, you can also get involved with the entertainment offshore with the Spectator Boats. There are lots of spectator boat options for you to be able to get up close to the action. Trips on the Spectator Boats are an hour long and depart 11am, 12:30pm, and 2pm from Trinity Landing on Cowes Parade. Each trip costs £12.50 for adults and £8 for children. You can book at the Regatta Centre at the Parade. This is a great chance for you to get up close to the action and feel part of the sailing squad.
Another way of getting involved would be on a Rib Ride. These depart at 10am, 11am, 12pm, 1:30pm, 2:30pm, and 3:30pm. They are available all week and last for 60-minutes. It’s a thrilling and exciting trip to be part of. It costs £36 for an adult and £25 for a child. For more information visit the Lendy Cowes Week website.
So, from all of us at Red Squirrel Property Shop we wish all the sailors the best of luck in the sailing races, to all the spectators we wish you the best time, and everyone else who goes for the brilliant atmosphere, we hope everyone enjoys this fantastic event which reaps so many benefits for our Island, we will look forward to seeing you throughout the days of 3rd-11th August… 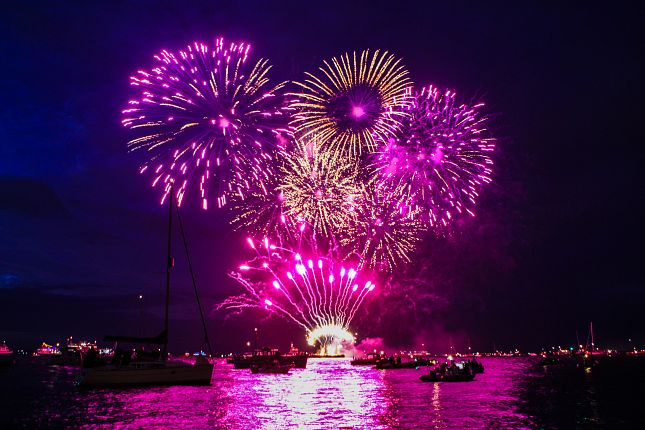 Tel: 01983 521212
Email: This email address is being protected from spambots. You need JavaScript enabled to view it.